At the Bodrum restaurant in Venice, everything is meat and mezze

Archaeological evidence suggests that Turkey’s Aegean coast has been continuously colonized by humans for over 40,000 years. The Anatolians, Thracians, Greeks, Romans and Ottoman Turks all colored the history of the region, sharing cultures, languages ​​and cuisines, the latter freezing into a cohesive style during the reign of the Empire. Ottoman. Ersen Irsel, owner and operator of the Bodrum restaurant in downtown Venice, is the fruit of this rich history.

Born in Edirne in northwestern Turkey, a place where his family stretches back several generations, Irsel and his wife Yuliya founded Bodrum five years ago, named after the seaside district and port city in the southwest. of Turkey to celebrate the rich and vast culinary heritage of the East. Mediterranean. Although steeped in the ancient culinary history of his home country, Irsel also worked in Manhattan’s fierce restaurant industry, slicing, dicing and blasting his way into Amaranth’s kitchen, a Contemporary Mediterranean restaurant nestled between Madison Avenue and the South End. of Central Park. With its feet firmly anchored in the traditional and the modern, Irsel has created an establishment with white tablecloths where the essentials of the Aegean Sea can be tasted in a refined atmosphere. 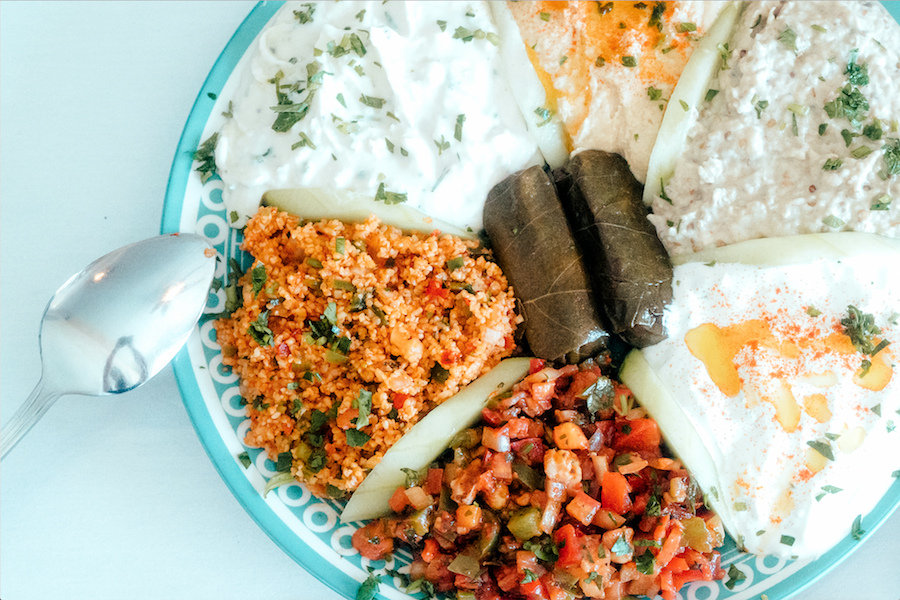 And it all starts with mezze. 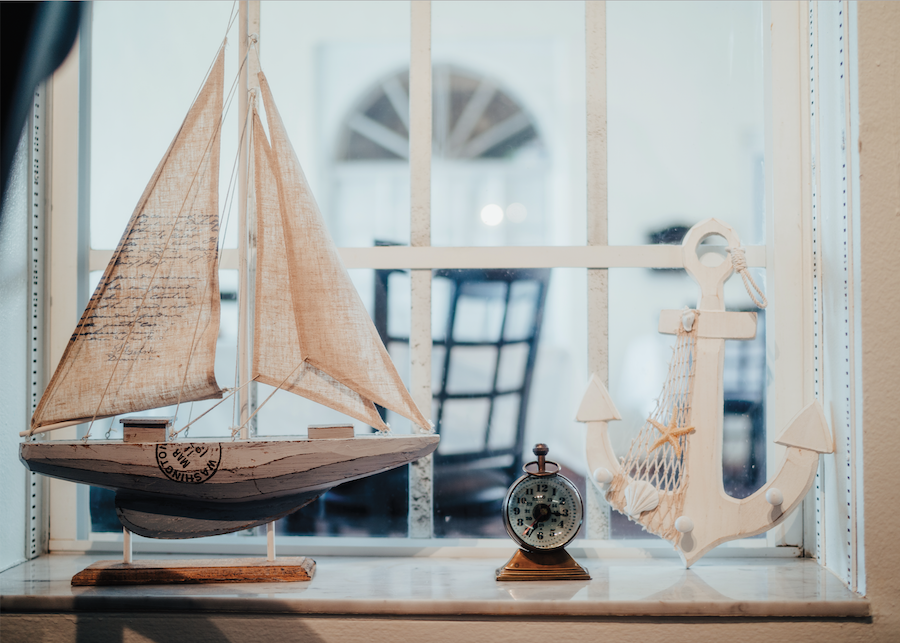 The most outstanding and flavorful mezze includes carrot tarator and ‘mum’s’ potato dip. The tarator sees grated carrots sautéed in extra virgin olive oil and then mixed with Greek yogurt, nuts, garlic, and spices. Immensely creamy, a little sweet, and unabashedly rich, tarator spread is a Turkish specialty not found in any other restaurant in town. The same goes for potato dip – yes, its mother’s recipe – another silky and flavorful spread seasoned with dill and cucumber that tastes somewhere between tzatziki and potato salad. . For adventurous groups of four or more, an example mezze platter offers the best opportunity to explore the wonderful world of Aegean aperitifs. 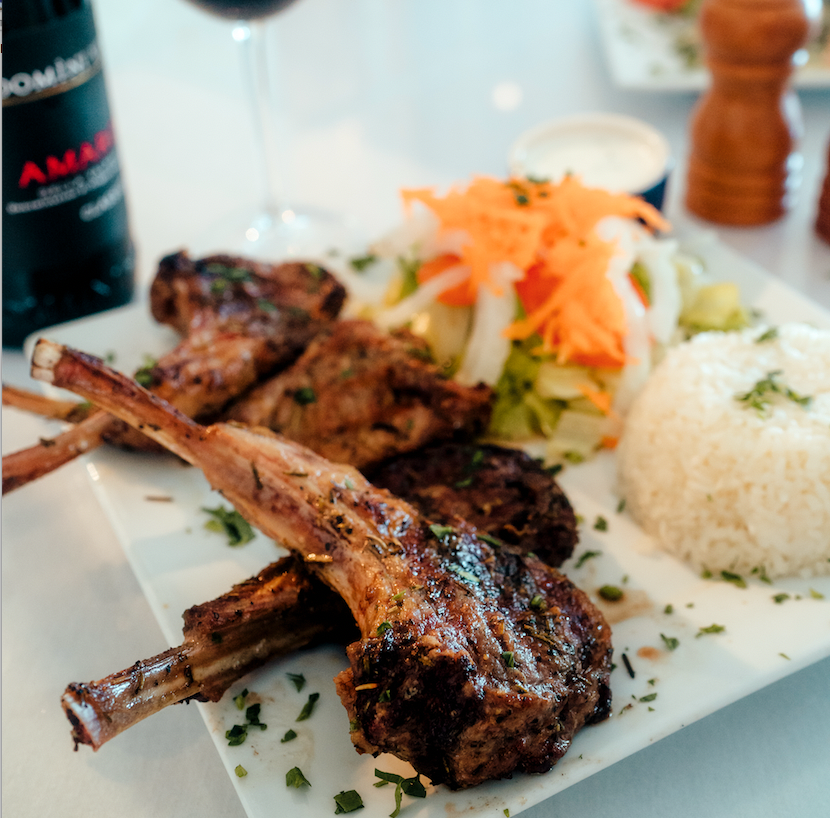 Throughout Greece, Turkey and the Levant, appetizers like hummus, baba ganoush or tabouli feature prominently as snacks or as a starter. Bodrum offers two of the aforementioned mezzes with notable and delicious tweaks from the more common versions in the United States. Unlike most taboulis, which are made mostly of chopped parsley, the Turkish style (kisir) is heavier on cracked wheat. More salty than spicy, tabouli is eaten more like couscous than a salad. For baba ganoush, an admittedly healthy and filling dip, Irsel uses smoked eggplant and abundant garlic, giving it a whole new dimension of flavor that most Mediterranean or Middle Eastern restaurants strive for. to reach. 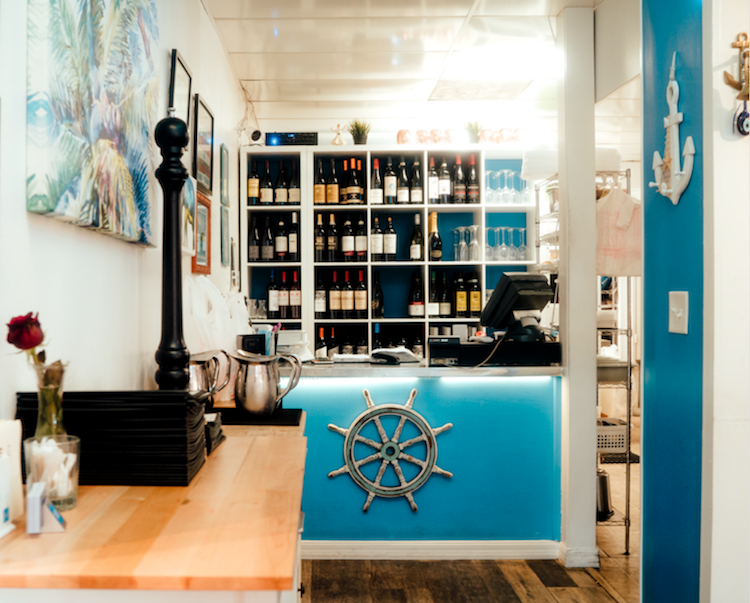 The entrees lean heavily on land creatures of the ungulate variety, with two standout lamb dishes. Beyti kebab takes grass-fed ground lamb seasoned with Irsel’s Turkish spice blend like sumac and red pepper flakes, then skewers and grilled meat before wrapping it in lavash. Topped with a drizzle of three different sauces – yogurt, tomato, and butter – the skewers resemble enchiladas but have the pastoral flavor of grass-finished meat. Hailing from New Zealand, the lamb chop appetizer has wowed skeptics from day one. “A lot of people say they hate the smell of lamb when it’s cooked,” Irsel says, “but anyone who tries it here seems to order it over and over again.” Seasoned modestly with salt, pepper and rosemary leaves, the four chops are served with rice and a salad of romaine, onion, tomato, cucumber and grated carrot. 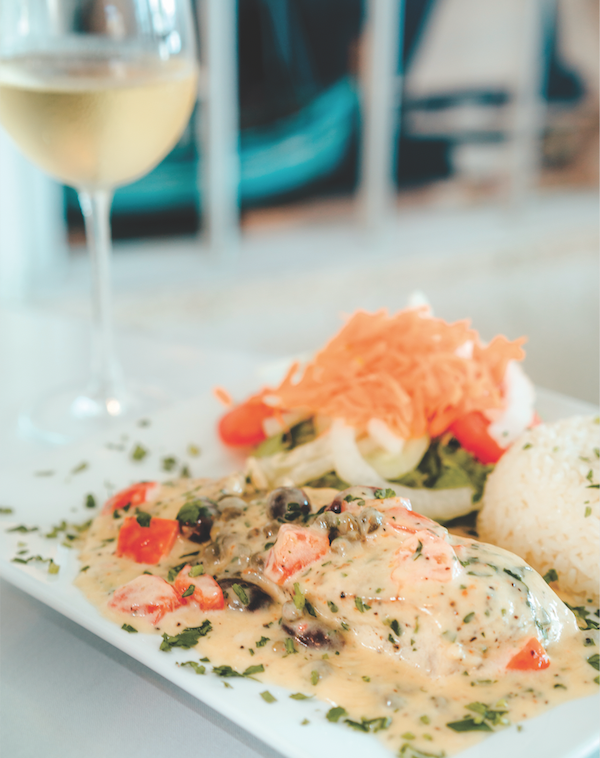 Of course, no cuisine in a country with as much coastline as Turkey would be complete without a seafood dish. Grilled swordfish and salmon are both permanent dishes on the menu, but halibut and seafood sauce. capers stands out. A seasonal special, the light, firm and buttery fish is garnished with a creamy and tangy sauce seasoned with lemon juice and spices, with mixed tomatoes and olives. While the mild taste of the halibut serves as a worthy backdrop to the sauce, it would be interesting to see it served on top of a Gulf-caught fish like yellowfin, tuna, or grouper.

Still, there is something timeless about the food, as if the eons of civilization in western Turkey have helped distill all that is tasty in one kitchen. Vegetables and legumes abound, as do high doses of protein and fiber, nothing too heavy with excess calories, all delicately seasoned with spices that have been used for thousands of years. Everything is filling, but not in that kind of heavy three-day food coma. The menu can be accurately described as Turkish with sprinkled Greek, yes, but it’s also more universal than that. Call it food to build civilizations.

Rose achieves another goal and begins a ...